A flower with a monkey-like face in South America surprised many people. 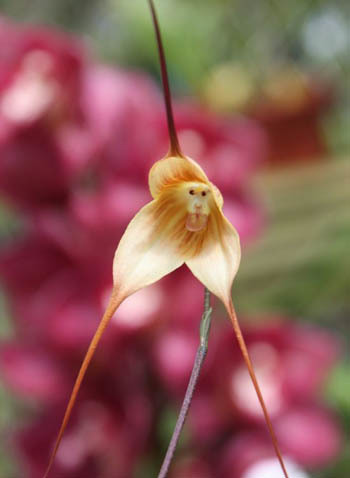 Monkey orchid, scientific name is Dracula simia. Dracula means "little dragon" because there appear two long spurs like vampire fangs in fantasy films; and "simia" is the monkey in Latin. This orchid was named in 1978. Photo: Columbus GV Team. 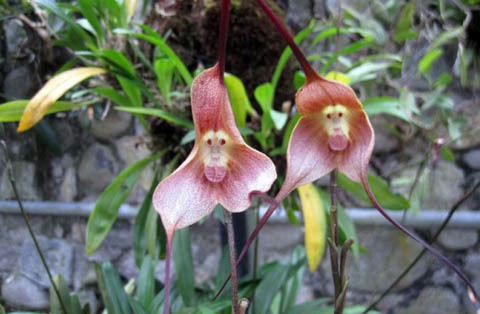 Monkey orchids live in mountainous areas of Ecuador, Colombia and Peru at an altitude of about 1,000 to 2,000 meters above sea level. They are difficult to live in a closed environment, or a narrow space, so growers who bring samples to plant should find open space. Photo: Gringos Abroad. 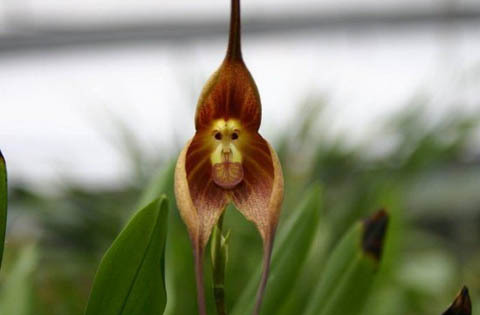 Monkey orchids can bloom in any season. Photo: Keralites Blog . 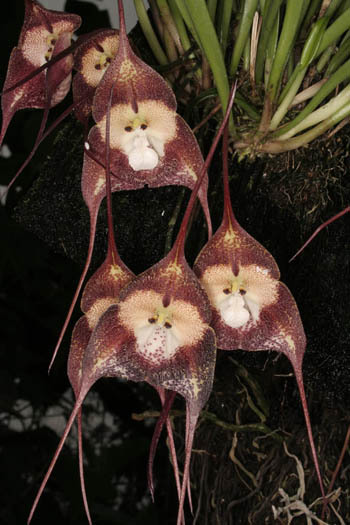 "The monkeys" gathered together. Photo: Mesosyn.com . 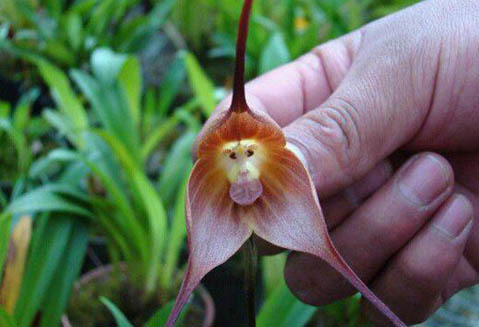 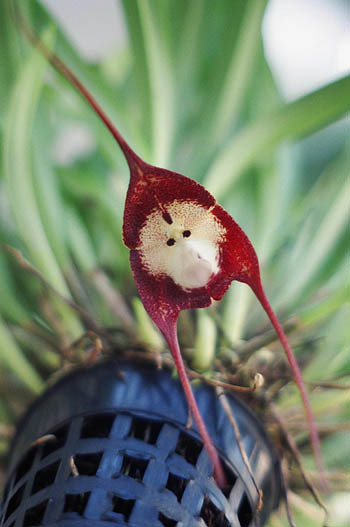 When first seeing it, the scientific world was surprised to see flowers with monkey faces, even flowers with sad and happy beauty like humans. Photo: flickr.com.

A year ago, the image of the tree on the Internet made many people startled. Some people think that someone used photoshop techniques to edit photos. Photo: en.mundiflora.com. 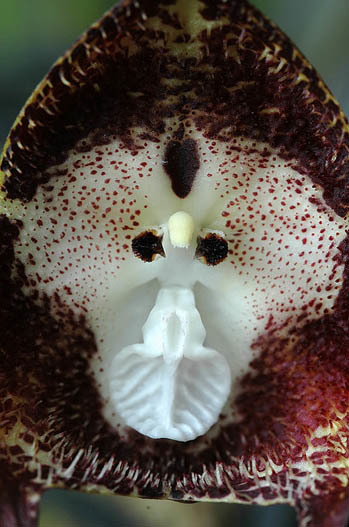 Many people bring monkey orchid samples to plant, but the success rate is not much